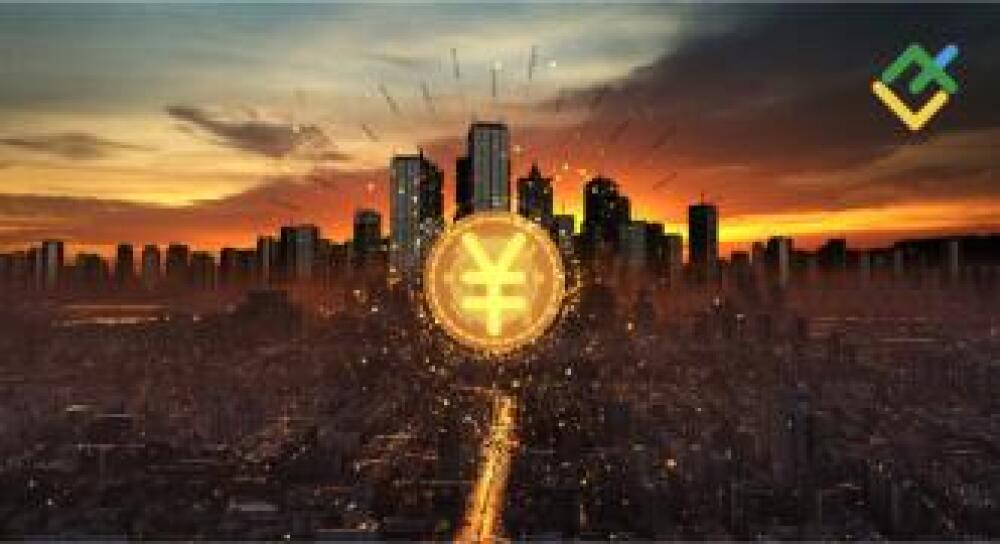 After an active period from March to April, it is time for the USDJPY to slow down and consolidate for a while. Moreover, the US debt market rates are ready to stabilize at current levels. Let us discuss this question and make up a trading plan

While the Bank of Japan claims it will not be able to reach the 2% inflation target while Haruhiko Kuroda is in power, and the US debt market is preparing another test of the Fed’s strength, USDJPY bulls are gradually recovering. For most of April, the bulls had to remain passive amid falling US Treasury yields. As a result, the yen strengthened against the greenback by almost 3% from the March low. However, it will not be easy for the Japanese currency to continue to do so.

Mission impossible. BoJ has failed to meet its objectives even after more than ten years of aggressive monetary stimulus. At the last meeting, the Japanese central bank raised its GDP forecast for the 2021/2022 fiscal year, which started in April, to 4% and noted that consumer prices will be able to reach the 2% target only by the end of March 2024. On the contrary, over the next 12 months, they will slow down to 0.1%.

The situation is fundamentally different from the United States and the eurozone, where inflation has recently been growing at a rapid pace. This fact does not allow Haruhiko Kuroda and his colleagues to even think about normalizing monetary policy. The Board of Governors will continue to target local bond yields, which makes the yen price dependent on US debt rates. Their fall in April, which was unexpected for many investors, encouraged USDJPY bears to go ahead and develop a correction.

Curiously, rumors are circulating in the market about the high demand for Treasuries from Japanese accounts. Interest in inflation-protected bonds has been growing for 29 consecutive weeks, which is the longest period since 2010. By the end of the five-day period ending on April 21, investors placed $1.2 billion into TIPS-focused funds.

Shortly before the FOMC meeting, Treasury yields began to rise again. In my opinion, it is all due to the hawkish forecasts from Bloomberg experts. 45% of 49 economists believe that the Fed will announce plans to taper QE by $120 billion a month in the fourth quarter, while 14% expect it to happen in the third. The previous poll featured 2022, so the expectations of an earlier end of the monetary stimulus supported the US dollar.

In my opinion, given the dynamics of global business activity, US bond yields fell too low. The debt market believed the Fed promising to remain passive, however, the US economy’s rapid growth during the rest of the year will increase the risks of raising or stabilizing bond interest rates at current levels, which will create preconditions for the USDJPY consolidation in the zone of 107.5-109.5. If in the coming days the USDJPY bulls manage to consolidate the price above level 108.2, enter short-term USDJPY buy trades with a target around the upper border of the consolidation range.

The content of this article reflects the author’s opinion and does not necessarily reflect the official position of LiteForex. The material published on this page is provided for informational purposes only and should not be considered as the provision of investment advice for the purposes of Directive 2004/39/EC.